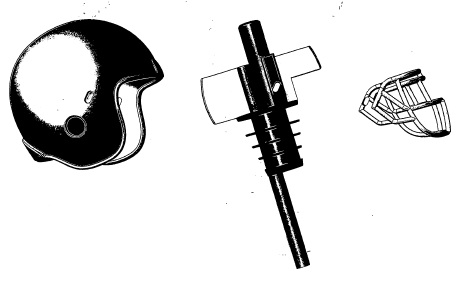 Every Tuesday, the United States Patent and Trademark Office publishes newly granted patents. This blog post is part of a weekly series in which I pick an interesting new patent that has Idaho connections and briefly describe it. 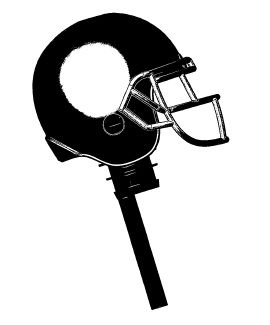 Traditionally, design patents have been rarely used. Recently, however, patent applicants have filed design patent applications in increasing numbers. Because design patents only cover ornamental qualities of an article, this type of patent can often overlap (and complement) copyright and even trademark-based protection. In some cases, a sound intellectual property protection strategy should take advantage of such overlaps to maintain product branding and distinctiveness.