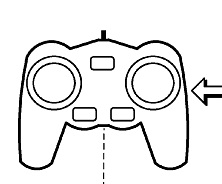 Every Tuesday, the United States Patent and Trademark Office publishes new granted patents. I thought some of you would like to read about Idaho-related patents–that is, patents having at least one Idaho inventor or assigned to an Idaho company. I’m going to do a weekly series of blog posts in which I will pick an interesting new patent that has Idaho connections and briefly describe it.

Current video game controllers provide haptic (tactile) feedback to gamers through vibration (using a mechanism similar to that found in most cell phones), which is a non-directional type of feedback. This patent discusses a type of controller feedback system that is directional. When a game system sends certain signals to the controller (the signals will indicate a direction and magnitude), electrically-deformable material move and deform the controller accordingly. 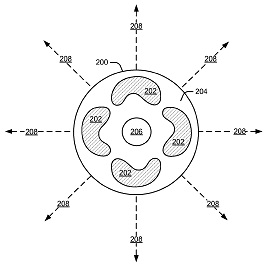